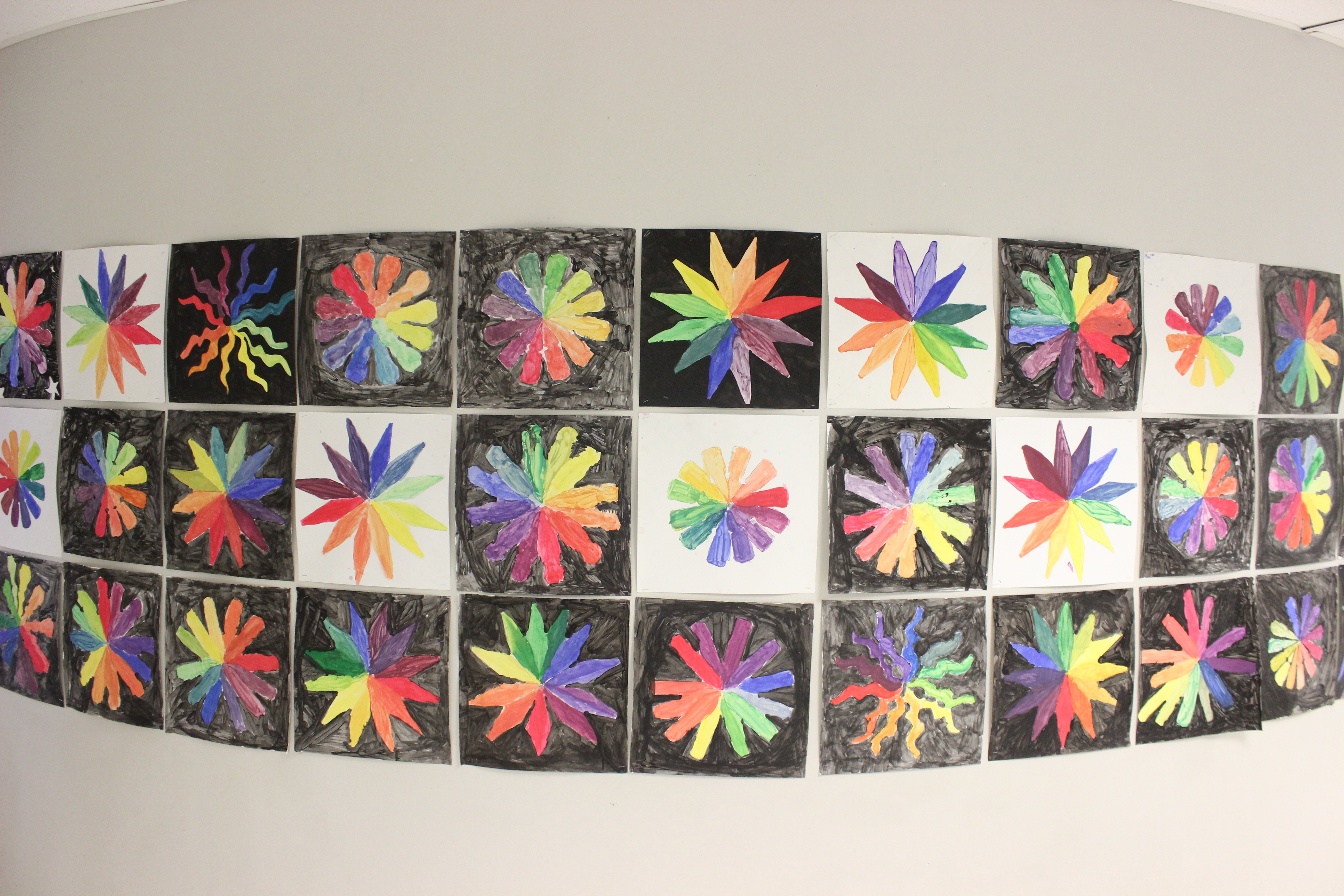 When Eugene Field Elementary was forced to discontinue the arts at their school, Current Studio Co-founder Kelsey Karper knew there was a way to bring it back.

Financial restraints forced the school to eliminate their arts program.

“Everyone in Oklahoma as far as I’ve encountered understands that there’s a budget crisis here,” Karper said.

Earlier this year, Oklahoma presented a budget to fill an almost $900 million deficit. Year after year, cuts have been made to education across the state. Data from the 2015 U.S Census Bureau ranks Oklahoma in the bottom 25 states in overall education investment.

Annette Price, Oklahoma State Department of Education communications and constituent services specialist, said there is no state funding for out-of-school-time programs as well as no direct allocations for the arts. These funds have to be taken out of the school’s general budget.

“I think more and more people are understanding that arts education is a part of a well-rounded educational experience, and study after study shows that when kids have arts education, they excel in all other areas of their academic studies,” Karper said.

Karper’s great-grandmother taught her how to paint when she was growing up. It sparked her interest in art.

“An art class was what I got excited about and that was the thing I really connected with,” Karper said. “It made me motivated to go to school and helped me learn how to express myself and learn who I am. It’s really important to me that these kids have that same experience.”

Schools around the city have struggled to fund art classes due to budget cuts. Last year, it took community funding and a partnership with the Oklahoma City Public Schools Foundation to keep a music teacher at MLK Elementary employed.

For Cleveland Elementary, members of their Parent-Teacher Association began a GoFundMe page to help raise $20,000 to prevent the visual arts program from being cut.

“If something is going to get cut, the arts are going first,” Eugene Field Elementary Principal Paige Bressman said.  The prioritization of funding is determined by the state of Oklahoma, which does not recognize visual arts as a core subject.

With these shortfalls, Current Studio and Eugene Field Elementary formed a partnership to restore the arts program at the school.

“The kids are happy, the teachers are happy and everybody wins when the community partners step in and help us,” Bressman said.

“We intend to do what we can to make sure that the kids at Eugene Field Elementary have an arts experience every year,” Karper said. “It could potentially be an ongoing relationship.”

When they had to cut the program at her school, Eugene Field Elementary fifth-grader Alondra Mondragon said, “most kids liked art a lot, and it was fun to do, so it was sad.”

Her mother Nohemi said her son Noe, a third grader at Eugene Field, was pleased when the school restored the arts program.

“For him, he likes to fly in his imagination, he said [the program] was great; he loved it,” Mondragon said.

However, Karper said successful community partnerships run the risk of filling the gaps too well.

“It would look like the funding doesn’t need to be restored because we’re doing just fine without it, but I can’t help but think about what more is possible if the funding were there,” Karper said.

Current Studio is planning to host a second fundraiser for Eugene Field on July 17 to fund the arts program for the fall 2017 semester.

“I hope as we move forward that our legislators and other decision makers will realize that art is a critical piece of an educational experience and that it will no longer be considered optional or extracurricular,” Karper said.